Vancouver has become known on the world stage to spawn various rebel social movements. It is a city that Artist & Animator Heath Tait took his camera to the streets for a series of dramatic documentary Vagabond stories in the years straddling the Olympic Games- the politics, the people, the scene.

The 2010 Winter Olympics were a Canadian Gold-record smash, a wild party in the streets. Following the 2011 Arab Spring revolts, the Vancouver Canucks would bring about a different smash, Vancity spawned Occupy exploding on its heels by the Fall. 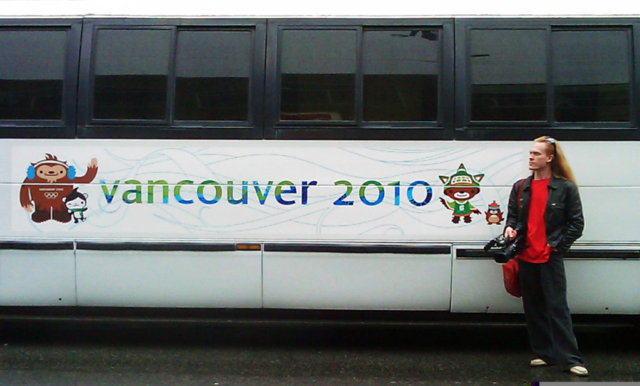 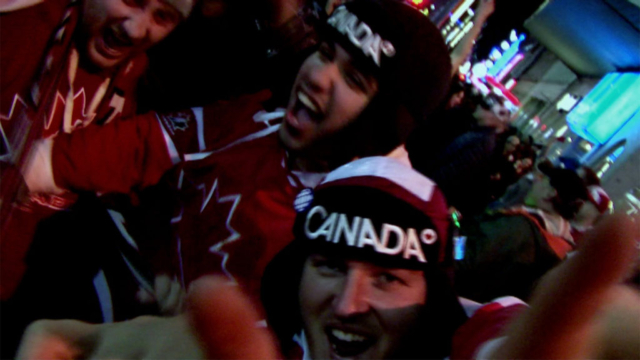 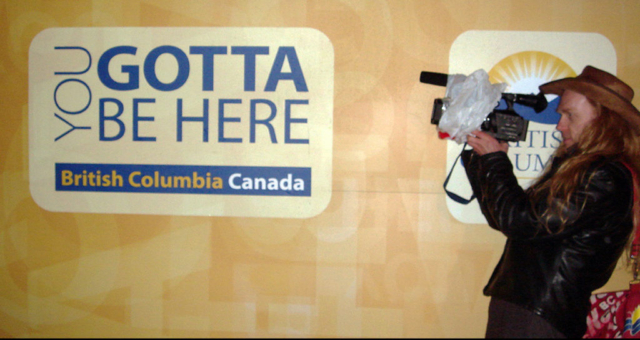 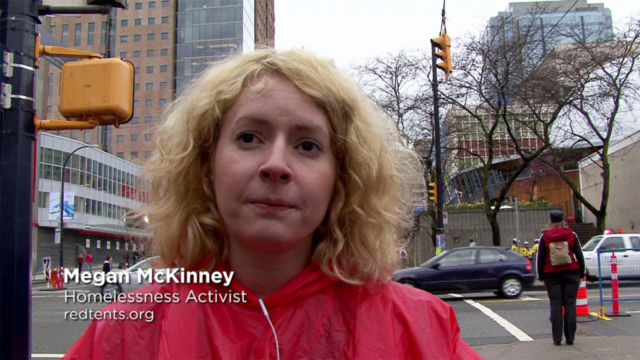 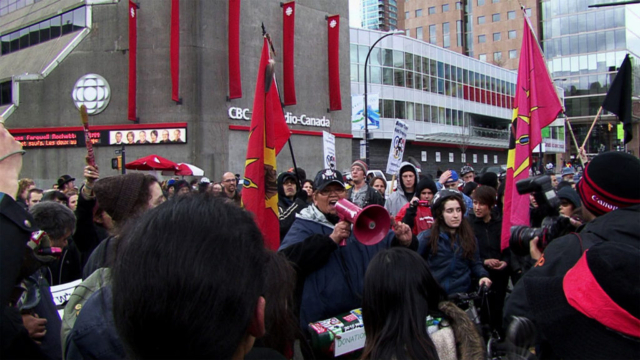 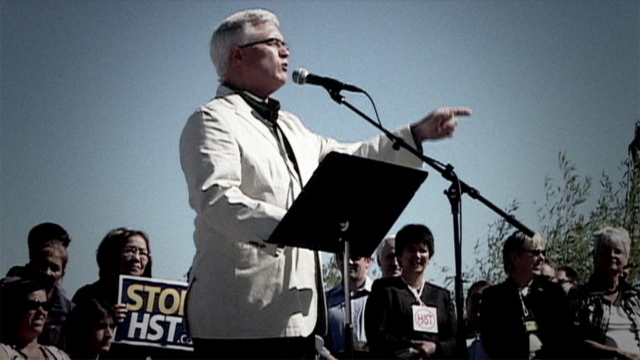 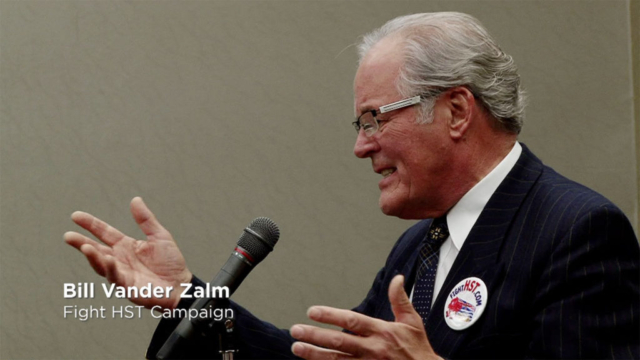 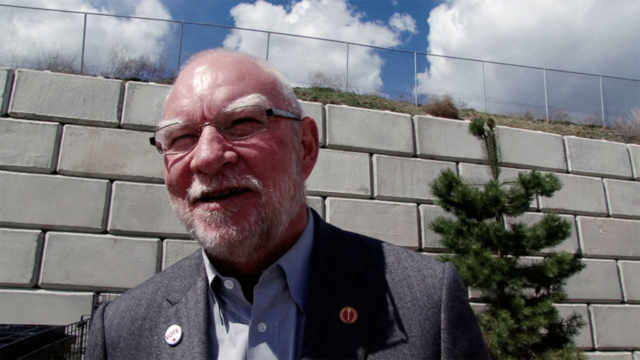 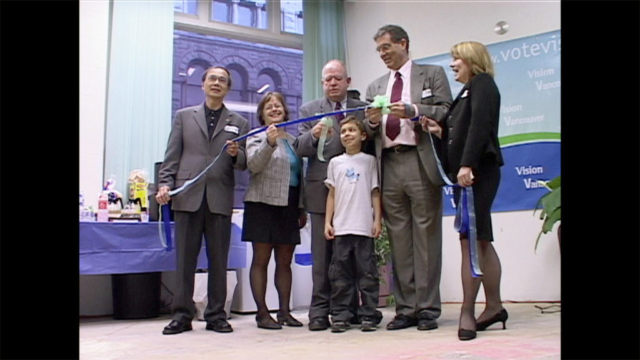 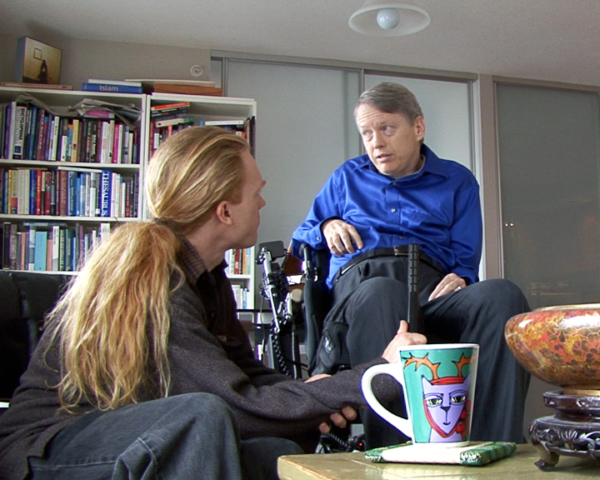 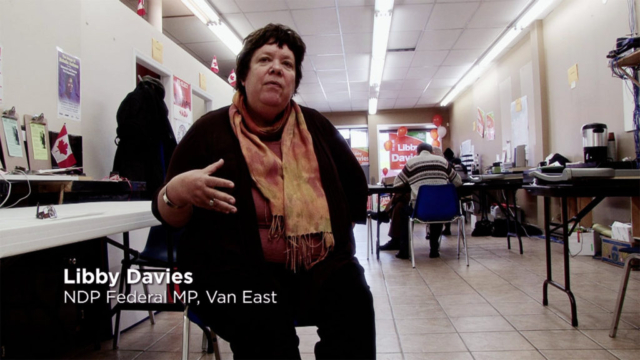 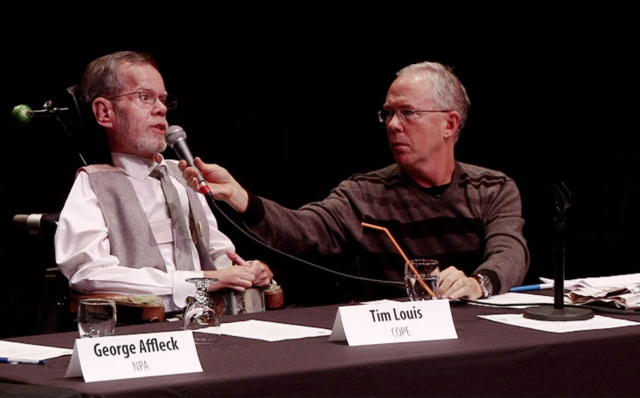 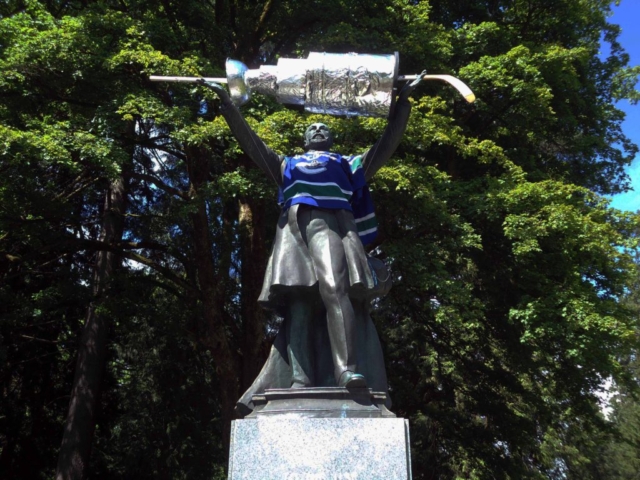 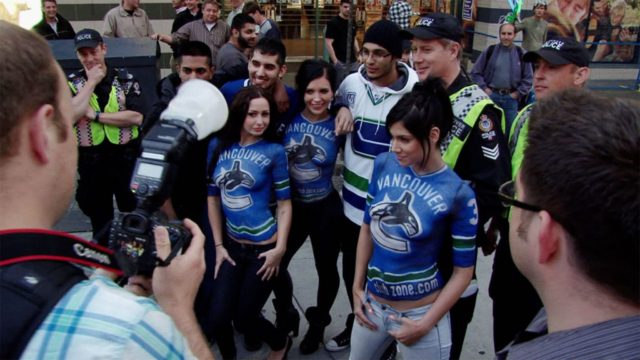 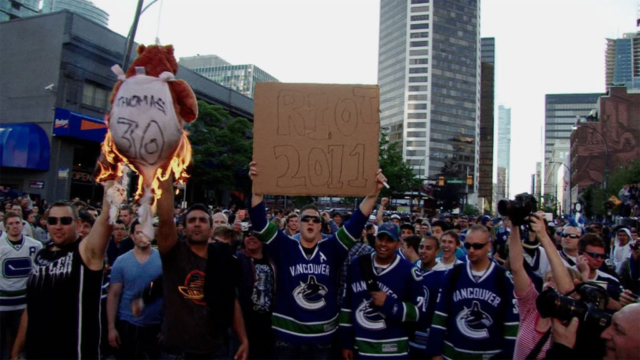 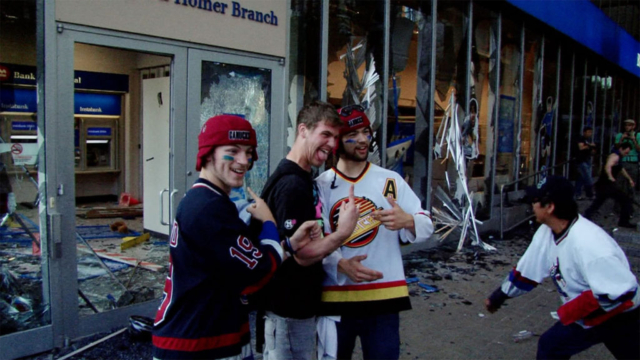 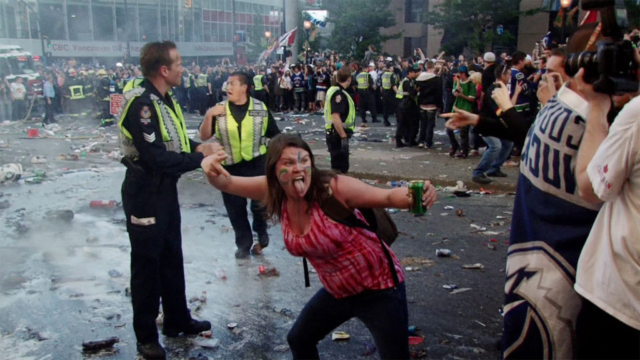 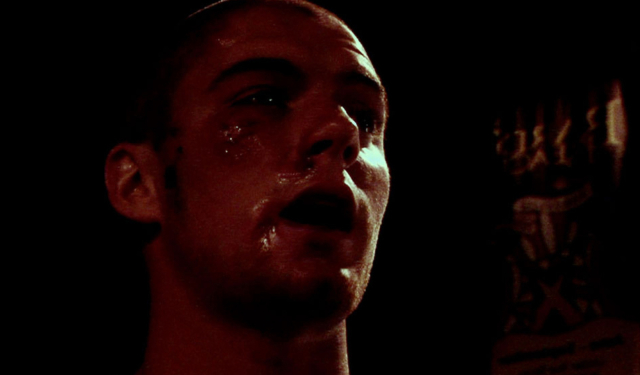 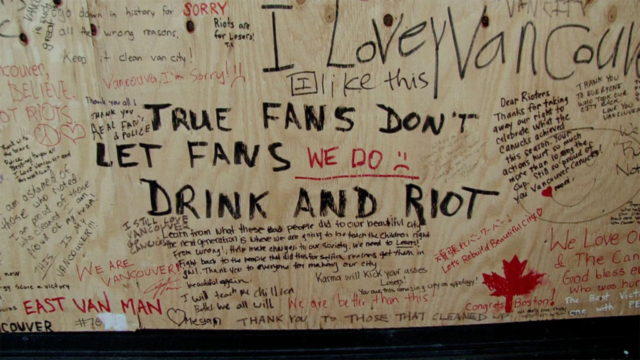 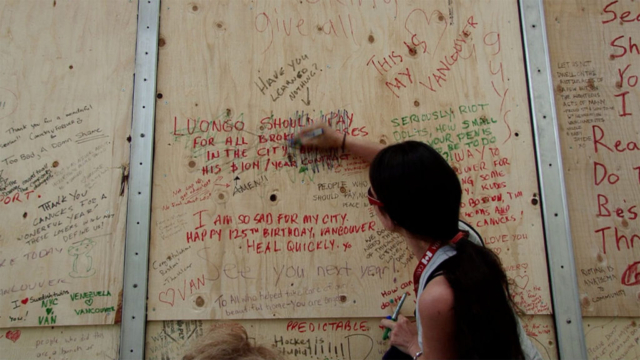 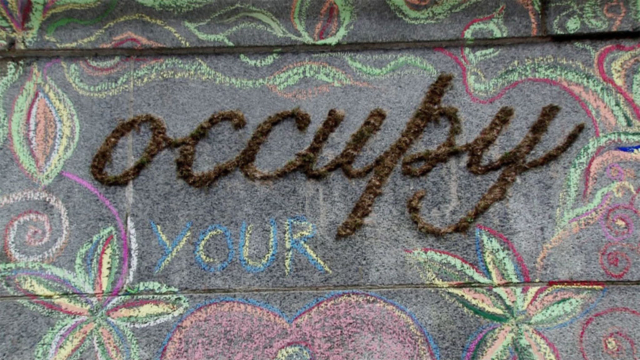 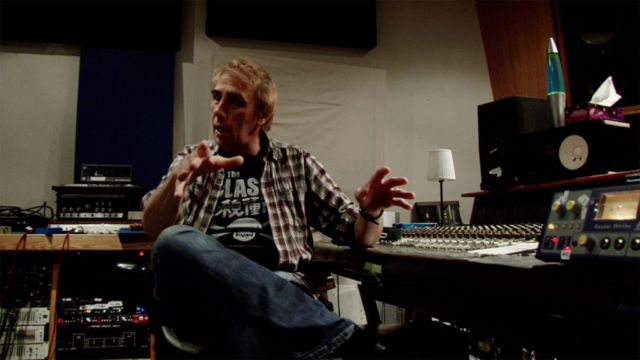