A Filmmaker at the frenzy, the birth of Modern Art

A curious collection of documents attained over three days on either side of the 2011 Vancouver Stanley Cup final 7th game, the Canucks-Bruins showdown.

Cameras in the thousands, the filmmaker at the frenzy finds himself- and the alien origins of extreme abstract Modern Art- amidst a shocking combination of the digital revolution frenzy, rabid hockey warfare & the wanton vandalism of the privilege and power of media. 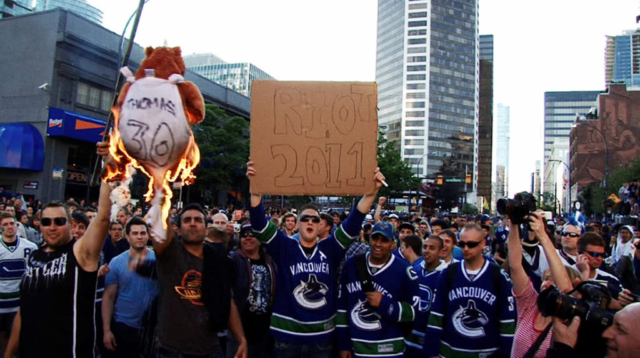 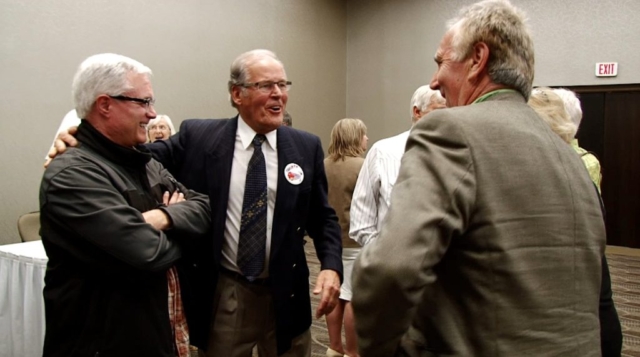 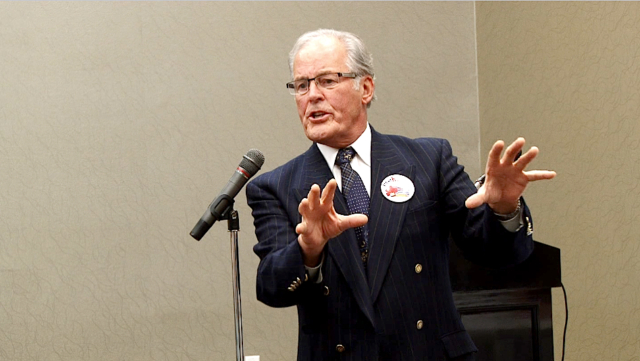 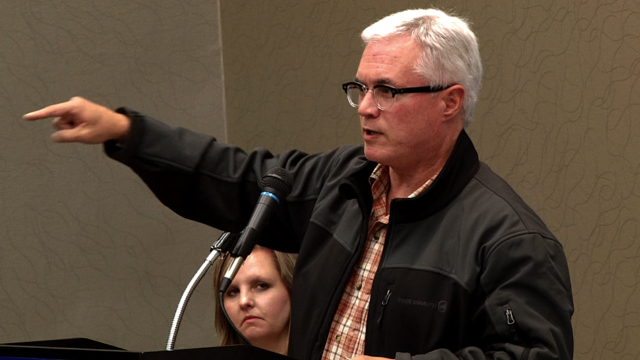 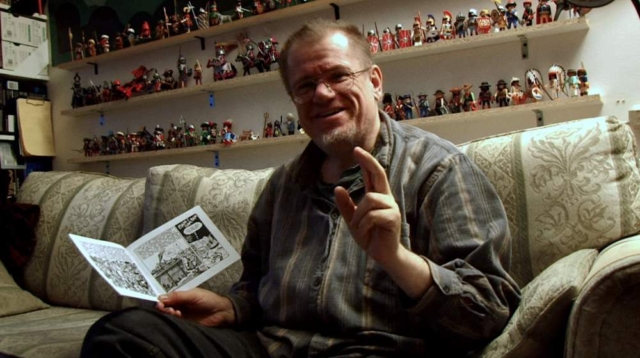 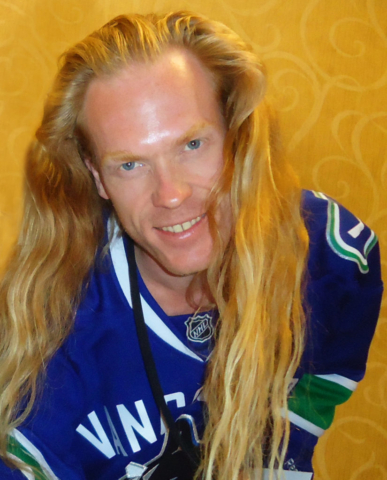